Dan Biby learned it all the hard way. An ordeal concerning several inverter-controlled pump motors with bearing damage made him a believer in the need for shaft grounding. Now he specifies shaft grounding on every project.

Although destructive currents can occur in any motor, they are more common in motors controlled by inverters, also known as variable frequency drives (VFDs). VFDs can save 30% or more in energy costs, but, they induce motor-shaft voltages that damage bearings. In fact, the cost of repairing or replacing failed motor bearings can wipe out any savings that a VFD yields and severely diminish the reliability of an entire system. Contractors and consulting-specifying engineers (CSEs) end up with unhappy customers, who soon discover that most warranties do not cover electrical bearing damage. This typically leads to finger pointing and the CSE and end user getting stuck with repair costs.

Electrical engineer Dan Biby of Professional Engineering Consultants (PEC), Wichita, KS, helped design the new Reverse Osmosis Water Treatment Center for the city of Hutchinson, Kansas. With the capacity to pump 10 million gallons of drinking water daily, the plant is the solution to a groundwater contamination problem. Pumps lift contaminated water from beneath an industrial area and remove most of its volatile organic compounds (VOCs) through reverse osmosis and aeration. The water is then diluted with uncontaminated water from wells across town before being pumped to the city’s supply towers. All of the pump motors are controlled by VFDs that provide adjustability in flow rate and pressure.

Within two months of the plant’s completion, one of its high-service, 250 HP vertical pump motors was making the telltale whine of fluted bearings, and Biby soon found himself in charge of a remediation project that would last more than two years. “The motor manufacturer replaced the bearings on that first motor,” Biby recalls. “But when we soon had the same problem with the rest of the motors, the manufacturer concluded it wasn’t a bearing problem.”

Biby shipped some motors to a repair shop, but when they were re-installed, the noise began again. The repairs had been inadequate, and Biby recouped some of the cost. Then he tried Independent Electric Machinery Company (IEMCO), a Kansas City motor repair shop.

“We had never experienced this problem at this magnitude,” Biby continues. “Finding out what was causing it was exhausting, but Scott Wilkins’ team at IEMCO was a lot of help. Once we concluded that drive-induced shaft voltage was the culprit, we shipped the motors to IEMCO for repair.”

IEMCO had developed the Vertical Motor Solution, a virtually foolproof process to prevent electrical bearing damage caused by stray shaft currents in vertical hollowshaft motors. And for six years, Scott Wilkins, the company’s manager of motor shop operations, had overseen the reconditioning of hundreds of vertical pump motors, none of which had experienced repeat bearing failure.

IEMCO usually works on motors with failed bearings. After replacing the pitted bearings, his team installs a shaft grounding ring next to the motor’s guide (lower) bearing and, using proprietary techniques, applies ceramic insulation to the carrier that holds the thrust (upper) bearing in place at the motor’s drive end. For medium-voltage motors, Wilkins uses the larger AEGIS® iPRO grounding ring, designed for motor shafts to 30” in diameter.

Coordinating the remediation with Biby was Don Koci, superintendent of water treatment systems for the City of Hutchinson. To keep the water plant up and running, they shut down and shipped only one or two motors at a time. An IEMCO technician took shaft voltage readings for each motor after the motor was repaired, to confirm that voltages were below a level that could damage bearings.

“As far as I’m concerned, IEMCO is the best around,” says Biby. “I don’t think there are very many motor shops with their level of experience installing AEGIS® rings on these motors. And it is one of a very few motor repair shops that provides a warranty on the bearings against VFD-induced bearing damage for the life of the motor. They obviously know their stuff.”

After the first 10 damaged motors had been successfully reconditioned, Koci sent the plant’s remaining 7 pump motors to IEMCO for preventive maintenance, at the city’s expense. Four were horizontal pump motors, in which IEMCO installed an AEGIS® ring at the nondrive end and ceramic-coated bearings at the drive end. By the end of 2011, all 17 of the plant’s pump motors were protected from electrical bearing damage. Today, they are all still running without any problems.

Biby is glad to have the problems behind him. “We’ve learned a lot,” he notes, “and we have updated our motor specifications to include shaft grounding rings on all new motors that will be connected to VFDs. We insist that the shaft grounding devices be factory installed or installed by a reputable motor shop with expertise in their proper installation. We also specify that, if the devices are not factory installed, they should be tested by a third party to ensure no shaft currents are present. And lastly, we require a warrenty against VFD-induced bearing damage or failure for the life of the motor.” 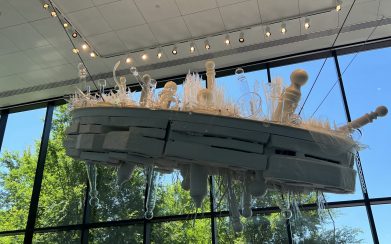 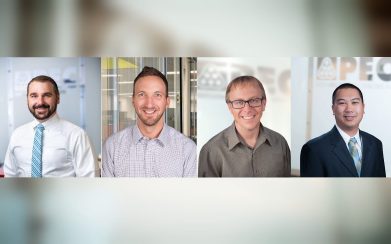 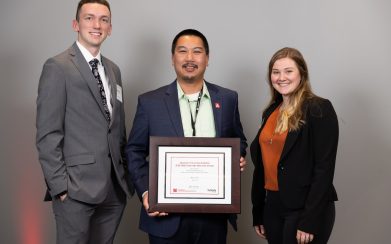 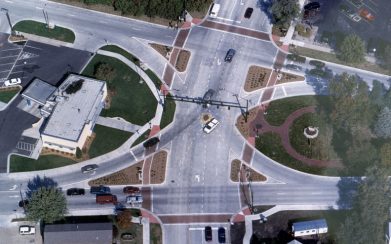 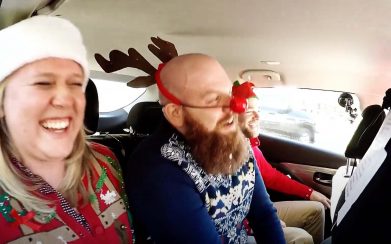 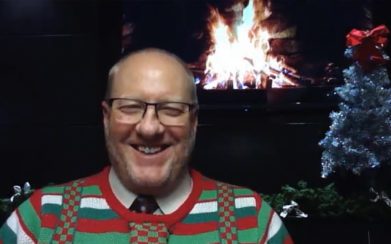 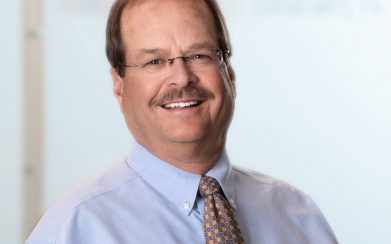 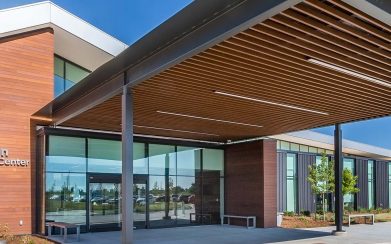 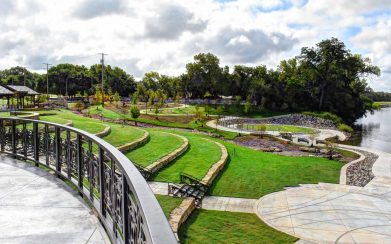 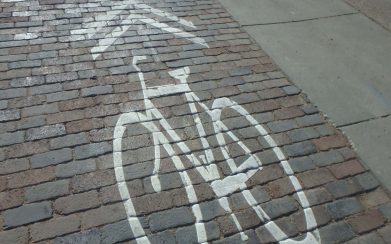